06 August 2021 The Edinburgh Festival Fringe at the Scottish Storytelling Centre 2021 Is Live!

The programme for the 2021 Scottish International Storytelling Festival was revealed today as the festival theme ‘Imagine’ promises an eclectic mix of online events spanning across the globe and small-scale face-to-face events.

Over 100 performers will take part in the festival and countries represented include USA, Colombia, Canada, Italy, Spain, England, Kenya, Northern Ireland, Holland, Iran, Sierra Leone and Iceland. 93 events in total will take place in Edinburgh and across Scotland with 43 of these planned to be in-person experiences subject to Scottish Government Guidelines.

For the first time SISF 2021 has extended an open invitation to storytellers, based or working in Scotland, to join the Festival’s creative process by submitting a proposal on the theme of Imagine. The result is a series of new works developed by storytellers and musicians’ that will be presented as part of SISF 2021. #SISFImagine

Highlights from the Imagine programme strand include the festival’s opening concert Roch the Wind – a feminine meditation of Hamish Henderson’s iconic Freedom Come A’ Ye, fusing music, words and imagery; and Ladies Who Like It – an evening of humorous, inspiring and informative contemporary collected tales about sex, hosted by Suzanne Fivey and presented for the wellbeing and inspiration of other women, and for those who care about them.

This year’s festival will also host a special opening weekend of events celebrating Orkney and the poet, author and storyteller George Mackay Brown on the 100th anniversary of his birth. The programme of will include an opportunity to see the recently created film of George Mackay Brown’s early play The Storm Watchers, performed by a cast of Orcadian women filming in their homes on mobile phones during lockdown. Elsewhere, In Raking Among the Treasures: A Centennial Celebration of George MacKay Brown, co-writers Barbara McLean and David Campbell take us deep into the Orcadian poet’s world with a collage of recordings and readings, story, music and song. 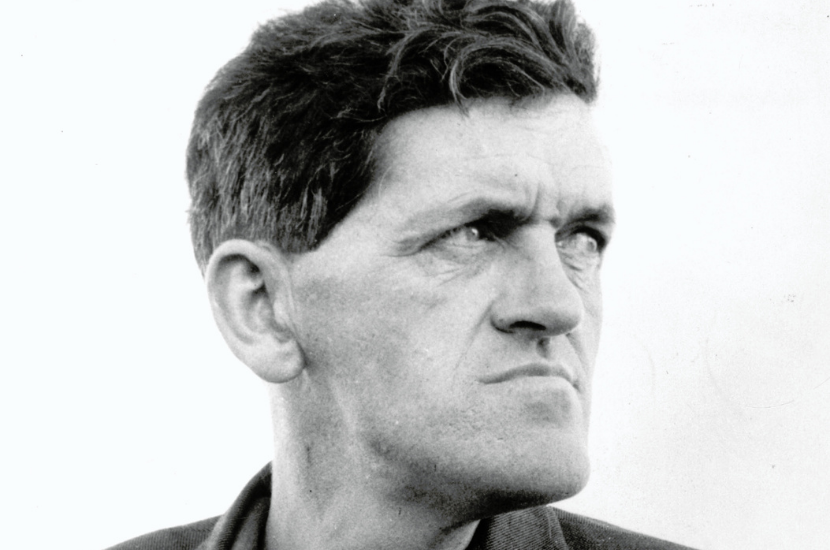 There’s a host of family events running throughout the festival including Super Duper Story Generators!, an epically interactive story session that’s 100% powered by YOUR imagination; while Claire and Fergus McNicol invite families to join them for dancing, stories, rhymes and raps in Hip, Hop, Story, Stop.

The workshop programme strand Global Lab returns, hosting a series of digital workshops with live participation will bring together storytellers, artists, activists and educators from across the globe to explore sustainability, ecology and healing. Taking place online daily throughout the festival the programme offers inspiring examples of creative practice in the arts, education and frontline activism, with the opportunity to share, question and dialogue.

Edinburgh’s long running story night Guid Crack returns online throughout the festival and the Storytelling Festival’s famous Open Hearth sessions are set to return to the Netherbow Theatre, hosted by some of the finest traditional storytellers from Scotland and beyond. The festival expands from its base in Edinburgh to showcase storytelling events all across Scotland for its largest Go Local programme to date with almost 40 events taking place from Dumfries and Galloway to Orkney. 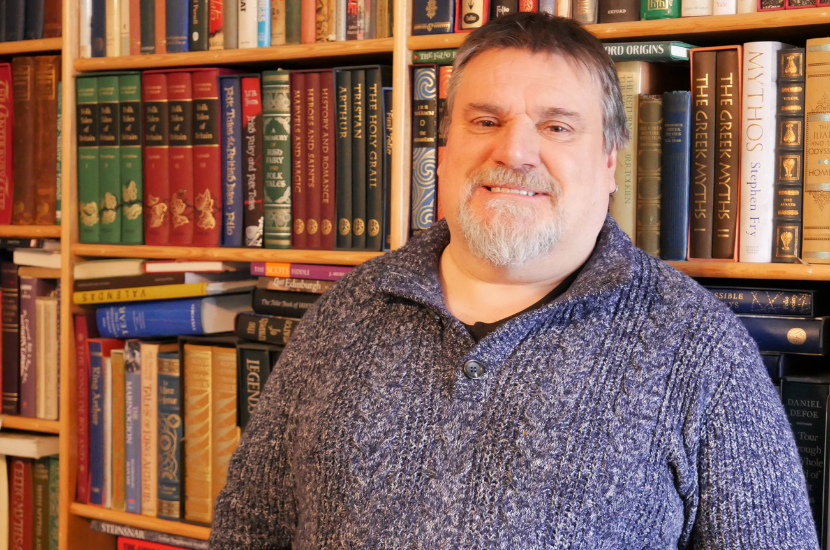 Running alongside SISF, the Community and Families Programme bookends the festival running between 11th October and 30th November. The programme will pair local storytellers with partner organisations in online and small-scale live settings, unlocking the ethos of ‘going local’. Community groups and schools can take part in The Big Scottish Story Ripple (#StoryRipple) by holding a storytelling event led by a professional storyteller. Groups can apply for a subsidy that will cover the cost of their storyteller’s fees.  In return, successful applicants must offer a good deed back to their local community on or before St Andrew’s Day – continuing the ripple of kindness.

Finally, the festival’s latest project Talking Statues is set to spotlight the unheard stories of those who should be honoured with a specific focus on marginalised and underrepresented voices. Talking Statues will also look to set the story straight on existing statues as we learn both uncomfortable truths and lesser-known achievements of those already celebrated by monuments. A Scotland wide call to action has been launched today asking the public to research and to imagine who should be on a plinth as it’s time to tell their story. These stories will then be shared as part of a special event led by storyteller Mara Menzies on 27th October as part of the Scottish International Storytelling Festival. Budding storytellers can also take part in a free online storytelling workshop on October 20th in advance of the sharing event and an online discussion on social media will take place on October 26th using the hashtag #TalkingStatues. 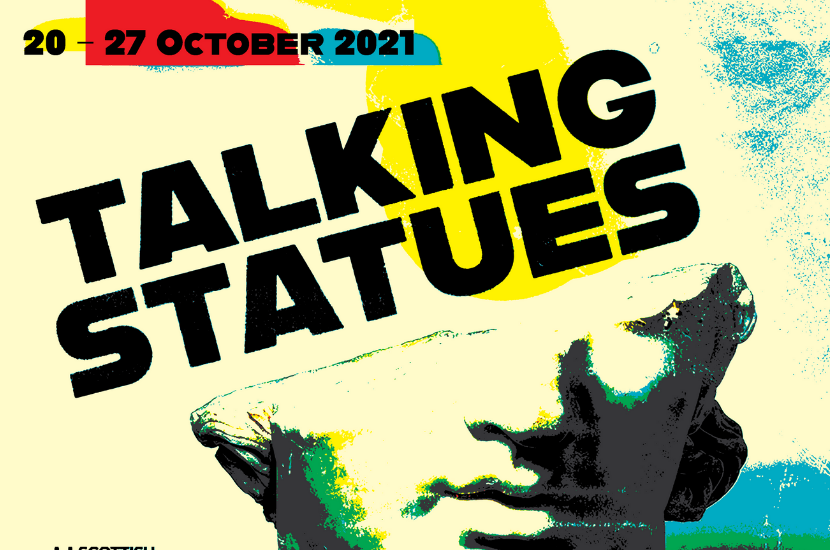 This is only a taster of what this year’s Scottish International Storytelling Festival has to offer! To see full details of everything happening between 15-31 October, dive into the programme here.